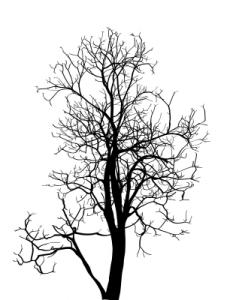 In at least 30 counties in the South, black women in midlife now have a lower mortality rate than middle-aged white women, The Post found. That’s up from a single such county in 1999.

The article cites researchers who speculate that new sources of stress are contributing to poor health and higher death rates.

The Post also connects areas with rising white death rates to those supporting Donald Trump’s presidential bid. That makes intuitive sense to me, although I don’t know whether there’s a causal link. What I will say is that those who vote for Donald Trump are going to be disappointed that he won’t be a stress reliever, even if he is somehow elected.

Image courtesy of Ohmega1982 at FreeDigitalPhotos.net